The latest key confirmed player Ins and Outs for each NRL club for the Telstra Premiership ahead of the 2017 NRL season.

For all the latest NRL news, schedules and schedules here www.nrl.com

At Reading The Play we don’t just provide a bet list, we also offer individual game by game previews, key information, analysis and our experts “read” on what is likely to unfold – an informed opinion. Our subscribers enjoy pre game preview thoughts and rational that not only provides them with a potential betting play but a broader “feel” and connection to each game.

If you like your NRL and sports betting then you are at the right place. 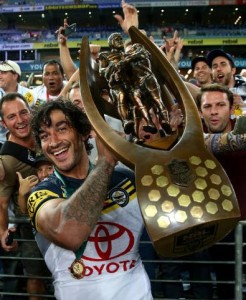 If you are not currently a member Register here for free. Free members get access to selected tips. You can upgrade any time and get access to even more great tips by visiting the Subscriptions page.

Registered members get access to all our FREE previews, analysis and TIPS. You can upgrade any time and get access to even more great tips by visiting the Subscriptions page

Registered members get access to all our FREE previews, analysis and TIPS. You can upgrade any time and get access to even more great tips by visiting the Subscriptions page.

Please enter your email address. You will receive an email containing a link to reset your password.